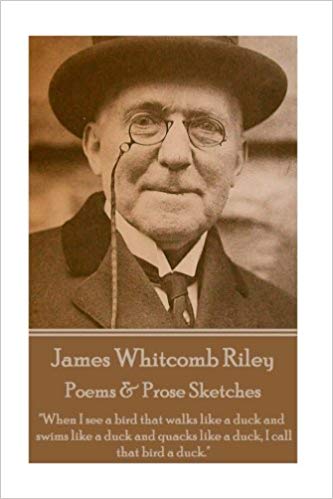 Drawn from collections at IHS, Indiana State Library and Indiana University’s Lilly Library, the exhibition at the La Porte County Historical Society Museum explores what came to be known as the “Golden Age of Indiana Literature.” From 1880 to 1920, Hoosier authors achieved both national prominence and popular acclaim. A 1947 study found that Indiana authors ranked second to New York in the number of bestsellers produced in the previous 40 years. The exhibit concentrates on the lives and careers of four individuals – George Ade, Meredith Nicholson, Booth Tarkington, and James Whitcomb Riley – and includes others as well.