La Porte County Historical Society Presentations: “The Making of the Mural” and “The Present and Future of Downtown La Porte” – Sept 17th

La Porte County Historical Society Presentations: “The Making of the Mural” and “The Present and Future of Downtown La Porte” – Sept 17th 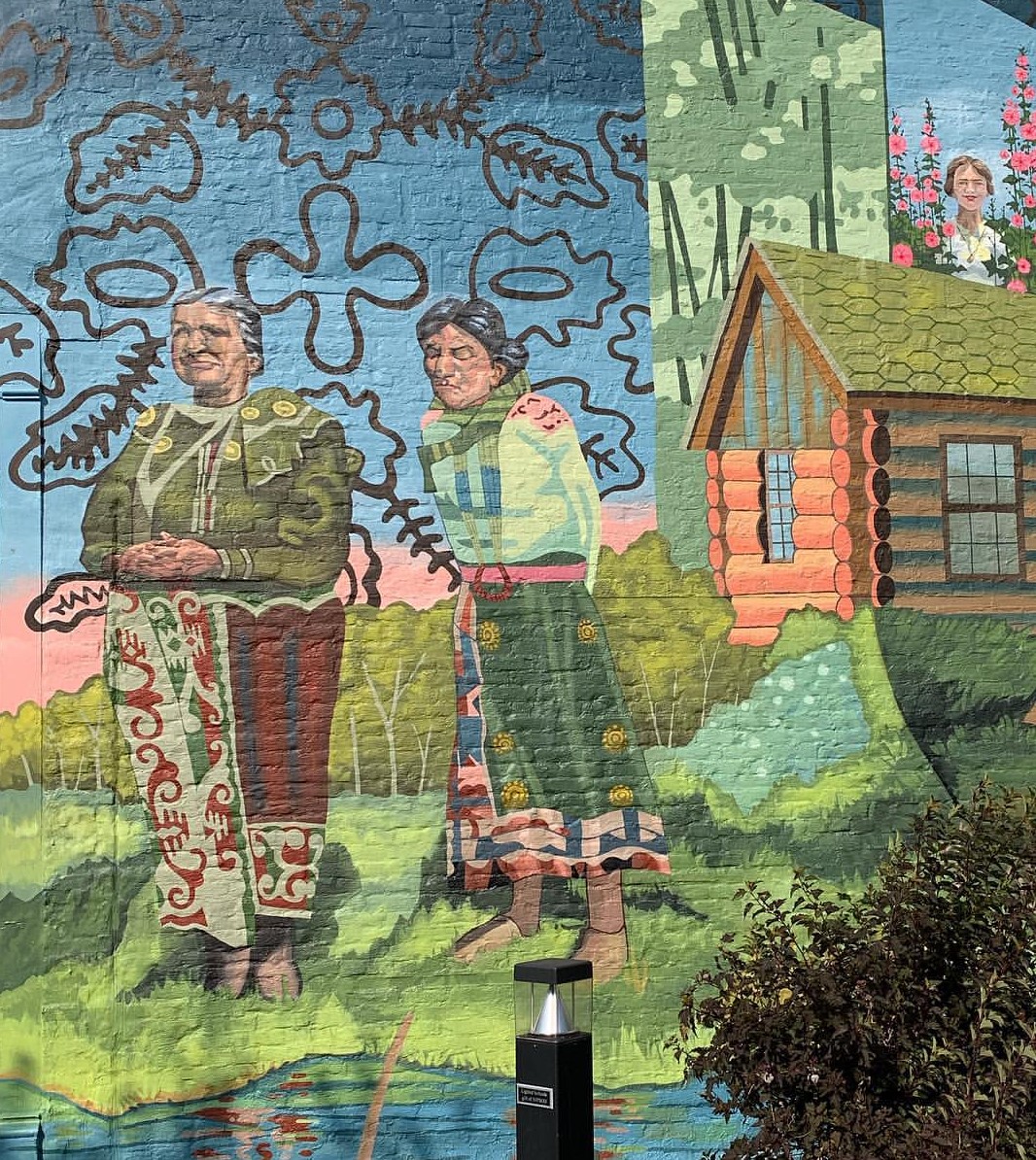 The La Porte County Historical Society is happy to announce its September 17, 2019 meeting and pot-luck dinner which will be held at the First Baptist Church, 908 Jefferson, La Porte. The general public is welcome to attend. Reservations and a side dish are required for those wanting to attend the dinner. Reservations must be made no later than Friday, September 13, 2019. Please make reservations by email ([email protected]), by phone (219-324-6767), or in person (2405 Indiana Ave., La Porte, 10:00 a.m. to 4:30 p.m., Tuesday through Saturday). A main dish and beverages will be provided. There is no admission fee. Doors open at 6:00 p.m. with dinner at 6:30 p.m. and the program at 7:00 p.m.

The program is two-fold, “The Making of the Mural” and “The Present and Future of Downtown La Porte.” Tom Torluemke, the artist painting the wall mural at the corner of Lincoln Way and Monroe Street, will speak about the development and process of creating the mural. And Bert Cook, Executive Director of the La Porte Economic Advancement Partnership (LEAP), will share insights about the most recent economic development successes in La Porte and what’s in store for the future of La Porte’s downtown development.

Tom Torluemke is an Indiana-based, contemporary American artist whose works include paintings, drawings, sculptures, and installations in a variety of mediums. Torluemke’s work has been represented in more than 100 solo, curated, and juried group shows, in addition to other projects, awards, grants, and commissions he has received. Torluemke began his teaching career at the North Shore Art League in Winnetka, Illinois in 1984. From there he taught at his alma mater, The American Academy of Art, where he received his BFA in 1996. He then taught at The School of The Art Institute and at Valparaiso University. In 1998, Torluemke began to pursue public art projects and has completed numerous projects over the past decade including murals in Hammond, Hobart, Terre Haute, and Indianapolis.